This is a continuation of the previous post documenting our play of Microscope. You can find Part 1 here. To recap, the big picture of this history was that humans leave the land and build a civilisation underwater. It opens with the Atlanteans expanding from underwater to the land, and ends with humanity becoming extinct underwater. 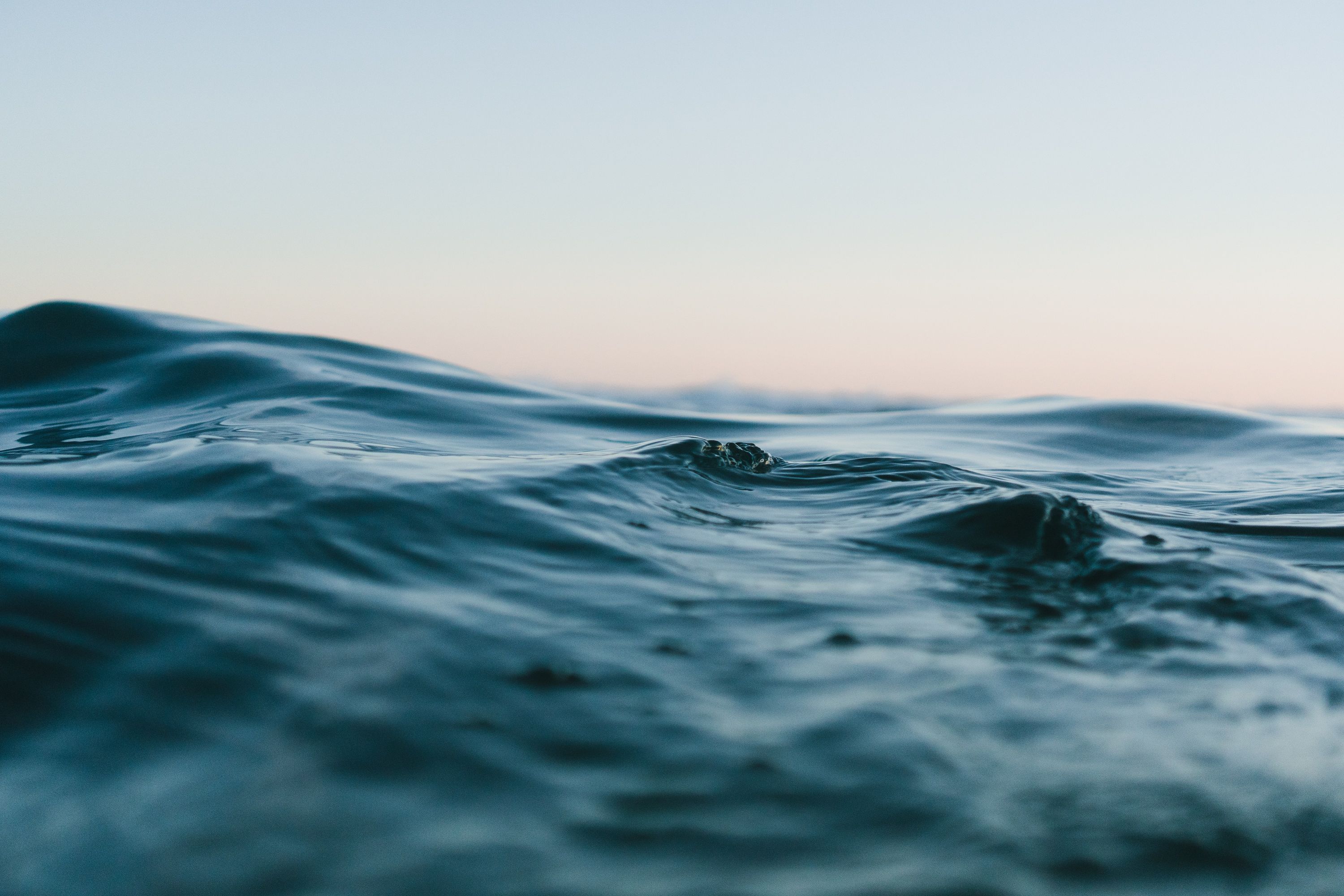 Photo by Matt Hardy on Unsplash

This was Y’s turn as the Lens, and he proposed the second Focus to be on star-crossed romances. This played very nicely into the existing dualities in the history, and opened the way for more dualities to be introduced. It also fit in nicely with one of the “Yes” items in the palette, “Romance”, which was definitely A’s cup of tea.

On reflection, this Focus opened up a lot more possibilities for the types of history and stories that would emerge in this world. Rather than being too focused on big conflicts and ideas, this Focus allowed the history to be “sliced” a different way, providing a cross-section of the world that revealed more about the people in them.

Y introduced a new event within the period when the Atlanteans expanded onto land and began to take over. As they developed on the land, the land-dwelling Atlanteans began to suspect that they would do better without submitting to a distant throne, far away geographically but also, increasingly so, culturally. As a result, the leader of the land-dwelling Atlanteans, Muffy, seeks independence from the Atlantic throne.

It bears noting that a very hard part about these kinds of games, including more usual role-playing games, is coming up with good names for characters. More often than not, a big stumbling block is coming up with suitable names. I would recommend having a random name generator or some other list of names that can be used at the drop of a hat to help move things along. As you will no doubt see, some of our names were randomly plucked out of thin air.

Scene: Muffy’s Daughter Meets with the Son of the Atlantean King

The following characters were identified:

and the remaining two players took on the roles of the advisers to Shrek and Muffy.

The scene was played out in a cavern near to the coast, a clandestine meeting for two lovers on either side of the divide. Fiona wanted Shrek to declare his love for her and to remain with her, but Shrek was growing into his own as the son of a king. He knew that his father would only approve of their love if she would renounce her father. Fiona was distraught that Shrek would force her to choose, but Shrek was insistent. Fiona’s adviser, her old nurse, told her to follow her heart, torn between her duty to Muffy (to whom she had promised that she would report the outcome of the meeting) and her love for Fiona. Shrek’s adviser was more cunning, knowing the realpolitik that drove the Atlantean King. Shrek did not budge, and Fiona declared the relationship broken.

YH went next and moved us into a later period, when human beings discovered and developed the technology that would enable them to expand underwater. Some part of that discovery (or perhaps, in some sense, rediscovery) had been made possible by the capture of a live Atlantean that scientists could observe. He was imprisoned in one of the laboratories maintained for aquatic research. A researcher in that lab, however, began to feel sorry for the imprisoned Atlantean. Slowly, but surely, her feelings grew deeper and deeper, as the Atlantean began sharing more of himself and the civilisation that he was a part of.

We never figured out what happened to these two, whether their love triumphed or whether the illicit romance was uncovered and swiftly cut off. One more romance lost to the history books, perhaps.

Luke was a pro-GenMod youth stuck inside the dome, who had a lover, Lystra, on the outside. They were separated when the Anti-GenMods forced Luke to live in the Aquarium. A wanted to know how they got out of the Dome.

I played Lystra, while A played Luke. YH was Daniel, secretly in love with Lystra, who was also a member of the army and had brought equipment to cut through the weaker parts of the dome. Y was Luke’s friend, Nemo, but secretly a spy for the Anti-GenMods. He was genetically modified, but by birth, and hated what he considered a mutation and an aberration.

The scene opened with Lystra and Daniel digging a tunnel through the stone and the dome to make an opening. Luke managed to find them, but just as he was about to leave, Nemo drew a weapon and pointed it at Lystra, thinking that Luke’s love for her would prevent him from leaving. Little did he know that Luke was just using Lystra, and, without batting an eyelid, he fled through the tunnel, swimming away with his tail. Nemo tried to fire at Luke, and aimed at the ceiling of the tunnel, but one misplaced shot struck a structural weakness in the tunnel. With a rumble and a gut-wrenching crash, the tunnel collapsed upon them all, killing them. But the collapsed tunnel also resulted in a massive hole opened in the side of the dome. Thus ended the Aquarium and the brief period of separation.

Knowing that the romance between Shrek and Fiona was short-lived and unconsummated, I looked forward in history and zoomed in on the period when the human beings had waged a war against the Atlanteans, leaving it questionable whether any Atlanteans had survived. I observed that the Atlantean royal lineage was very well-preserved, and that a direct descendant of Shrek was a member of the royal family and still alive after the war. In the aftermath of the war, a descendant of Fiona, now a human being after the years of separation of the two groups, found this descendant of Shrek. They fell in love, fulfilling the love that came before them all those years ago.

As I was sitting to the right of the Lens, I observed that a theme that had emerged with particular force with the focus on star-crossed lovers was separation between civilisations, races, and people. To bring this out a bit further, I proposed a period, after the Atlanteans had expanded into the land, where a strict separation arose between the land-dwelling and water-dwelling Atlanteans. While this sundered the unity of the people, it also provided the basis for a growth that may not have been possible otherwise.

Thus ended our two rounds of play of Microscope in this watery world. All of us had a really good experience playing this for the first time. I had a number of takeaways from this session, primary among which were:

I look forward to playing the next session of Microscope one day. As Matt Colville once suggested, perhaps it could be used to develop the history of a civilisation that forms the background of a West Marches campaign. I’d like to get a group of DMs together to build a world through Microscope and see how that goes.

Workaround for OCR on PDF with Renderable Text (with Bookmarks) One of the frustrating things about working with Adobe Acrobat is trying to OCR a PDF with renderable text. If you try running OCR on the PDF, it

Blogspot Blogging Grognardia: a mainstay of the OSR blogging scene. Last post 11 December 2012. I’m on a bit of a blog-reading spree at the moment, gathering more